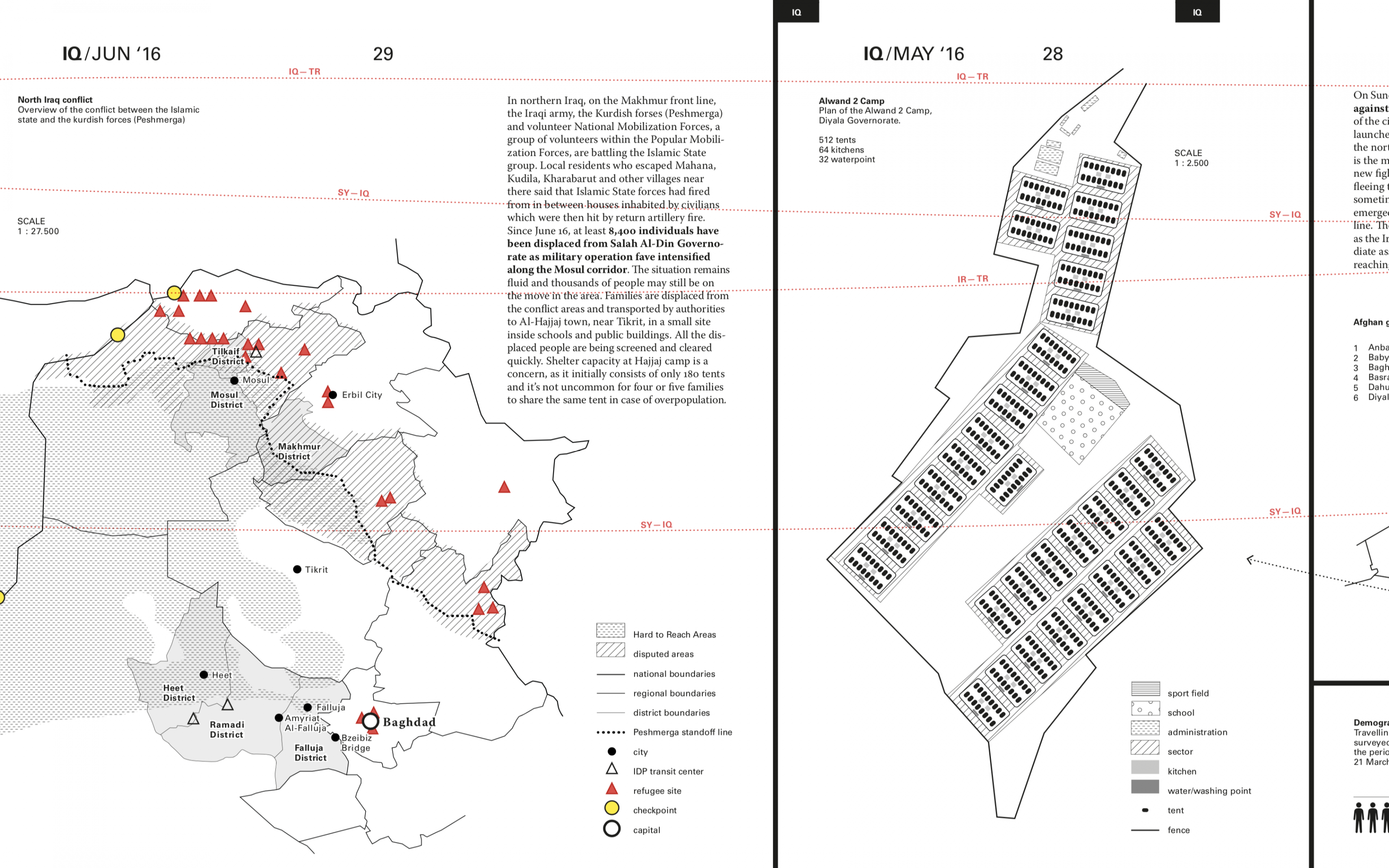 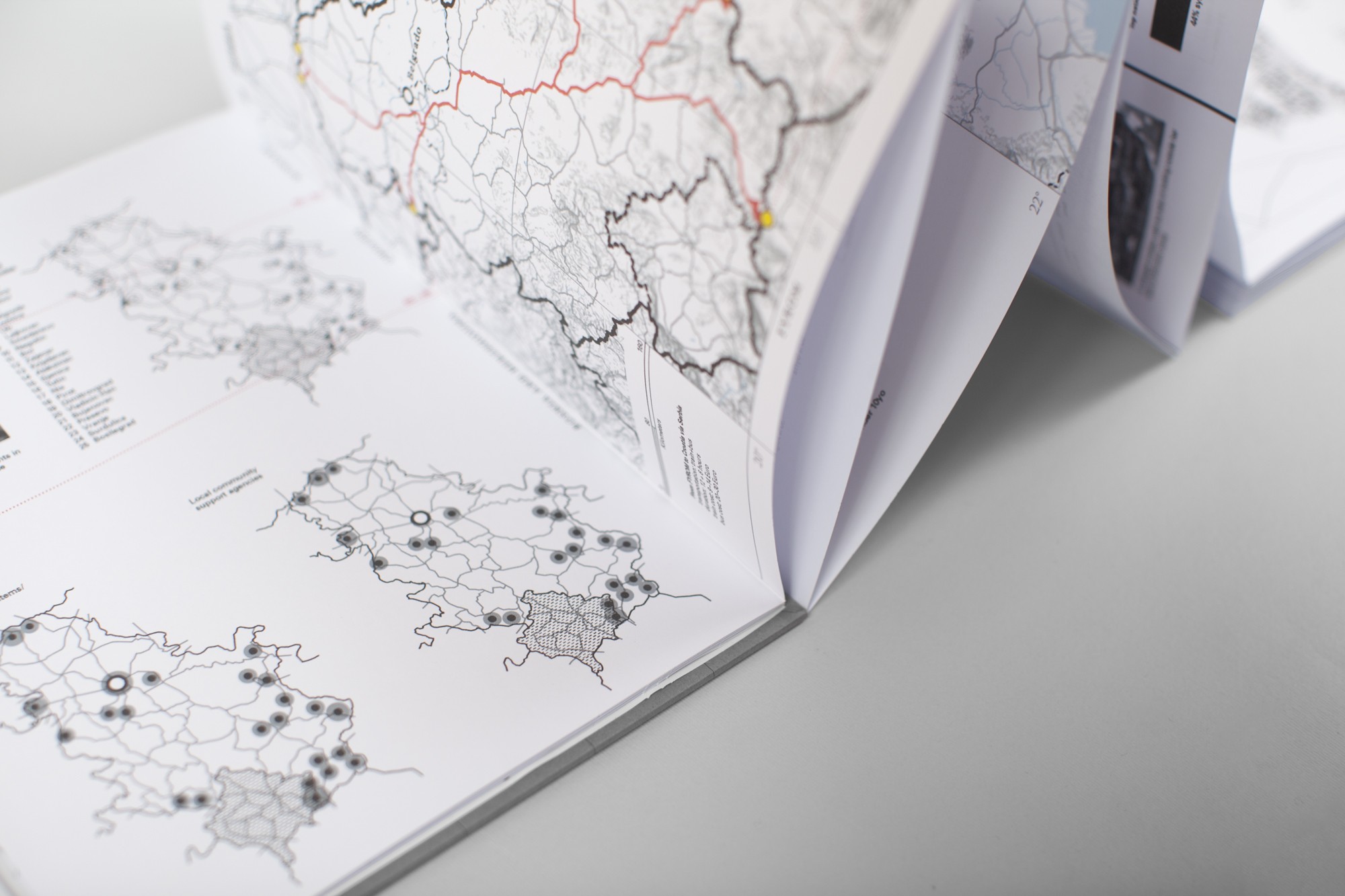 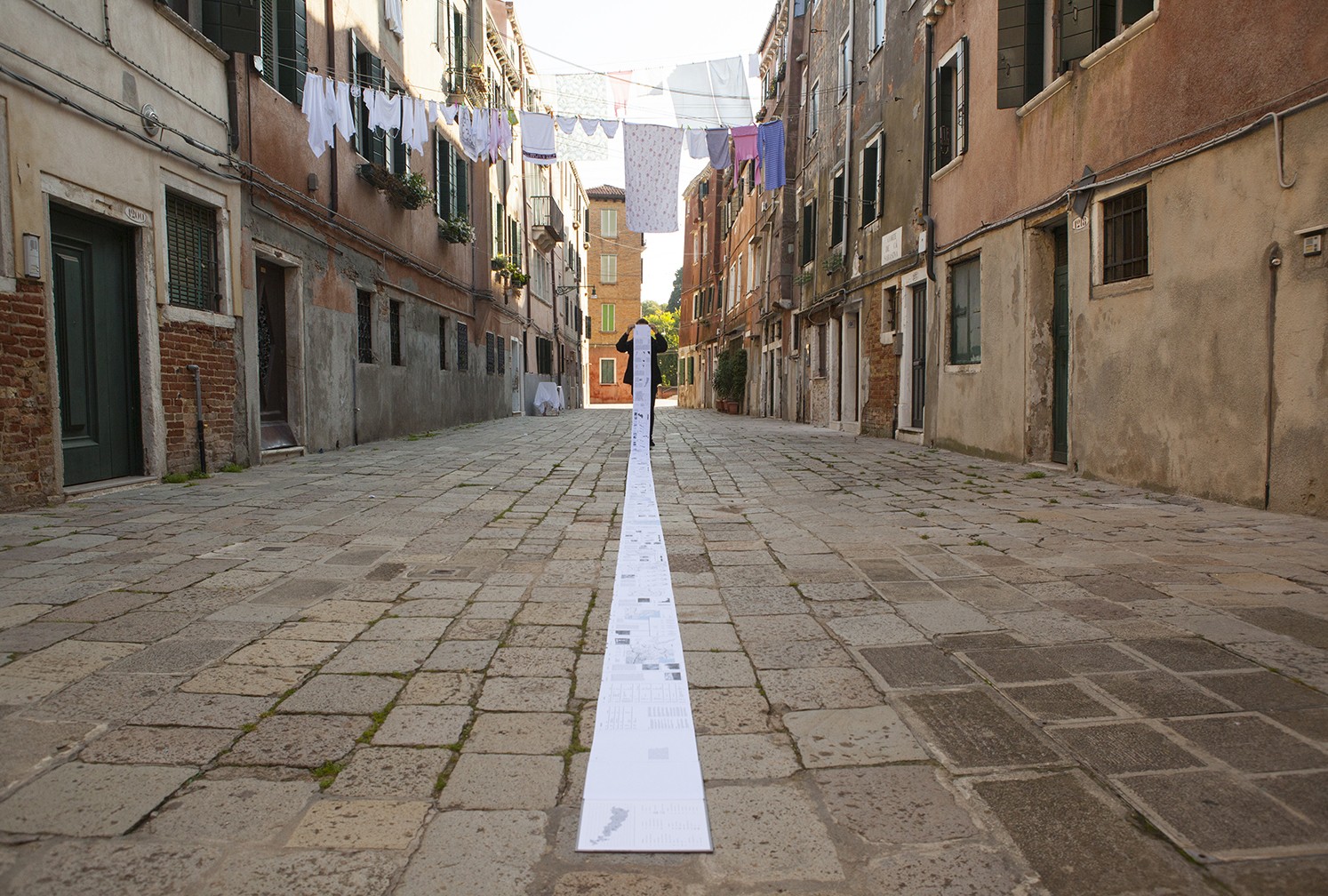 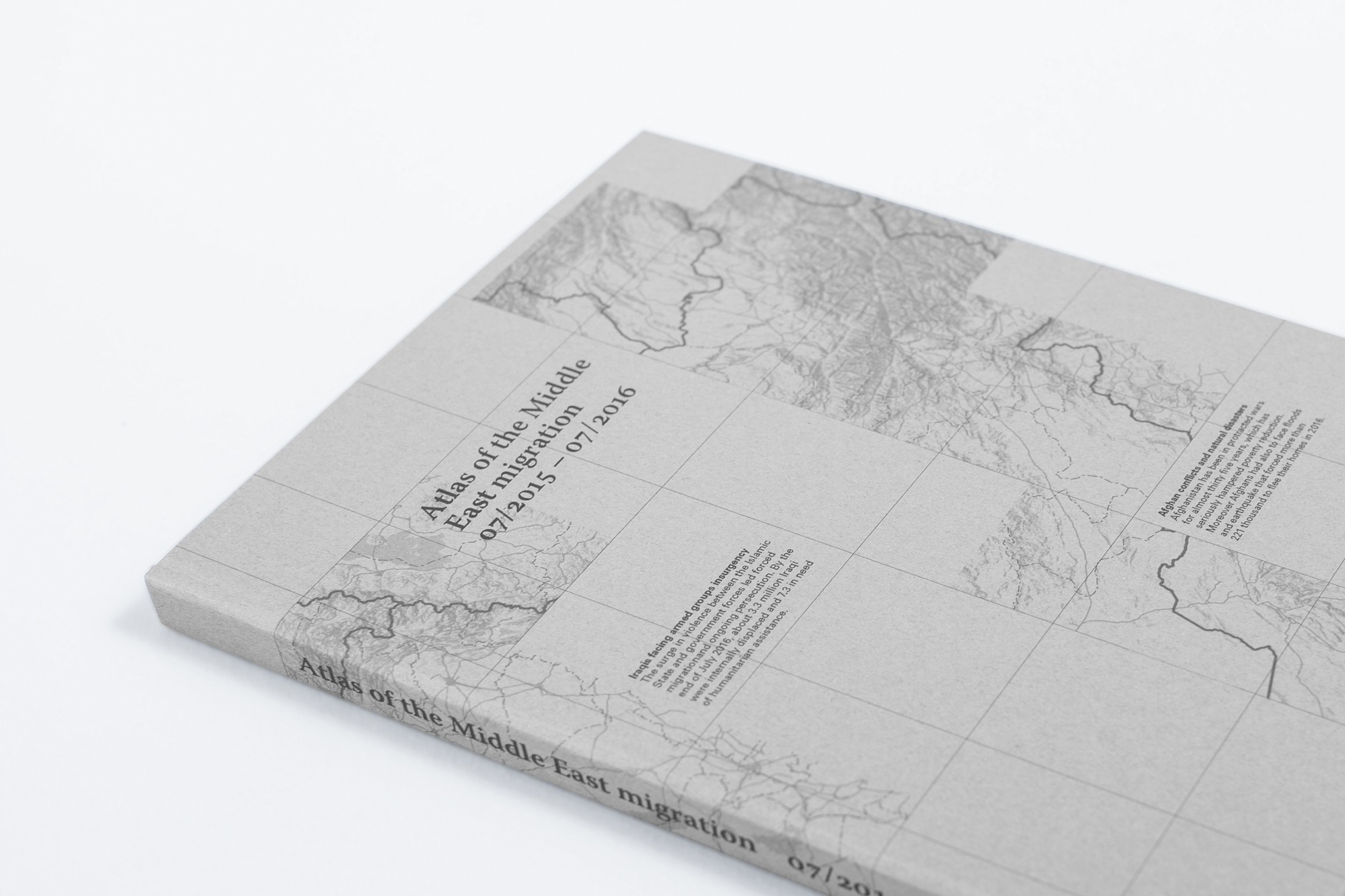 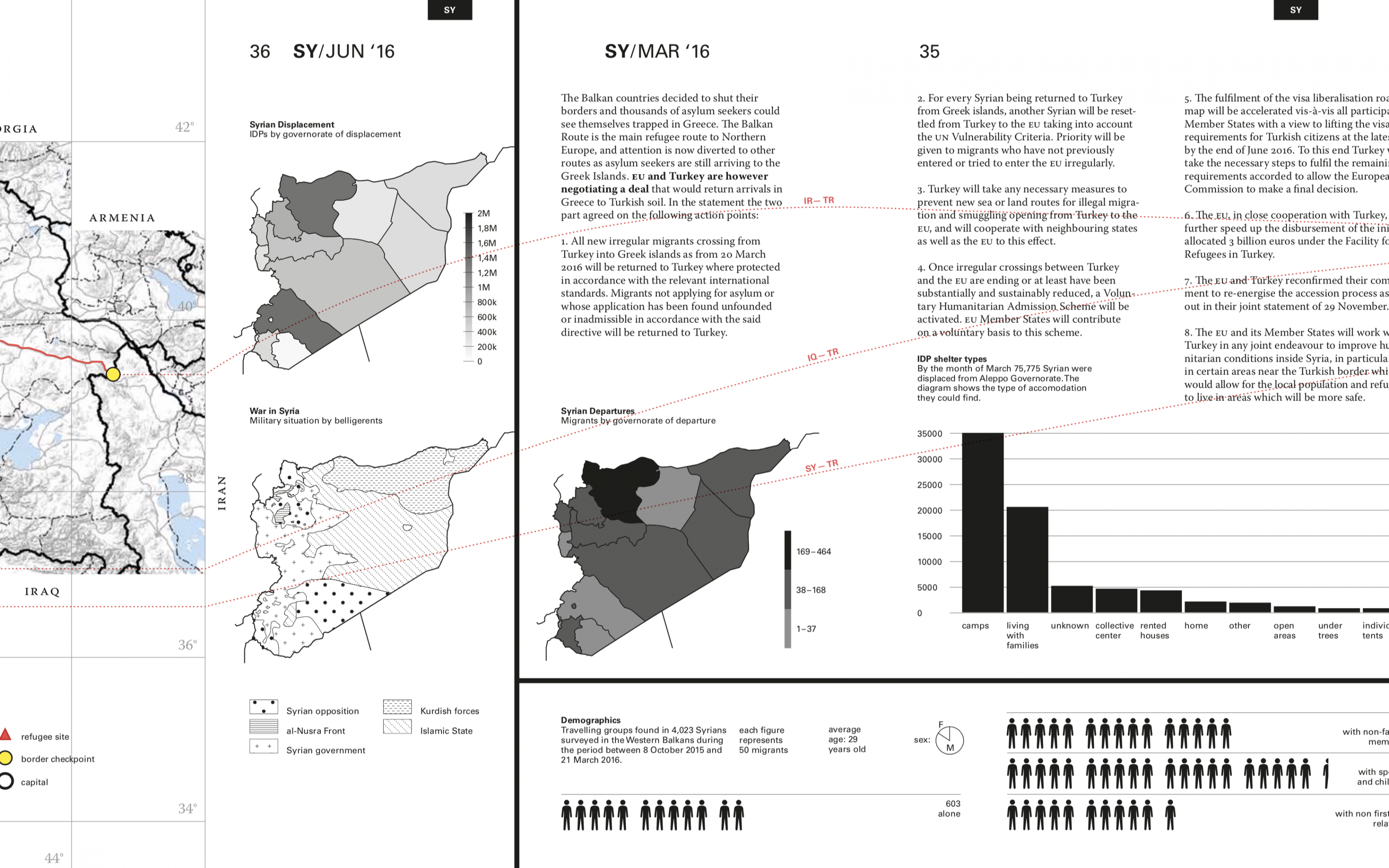 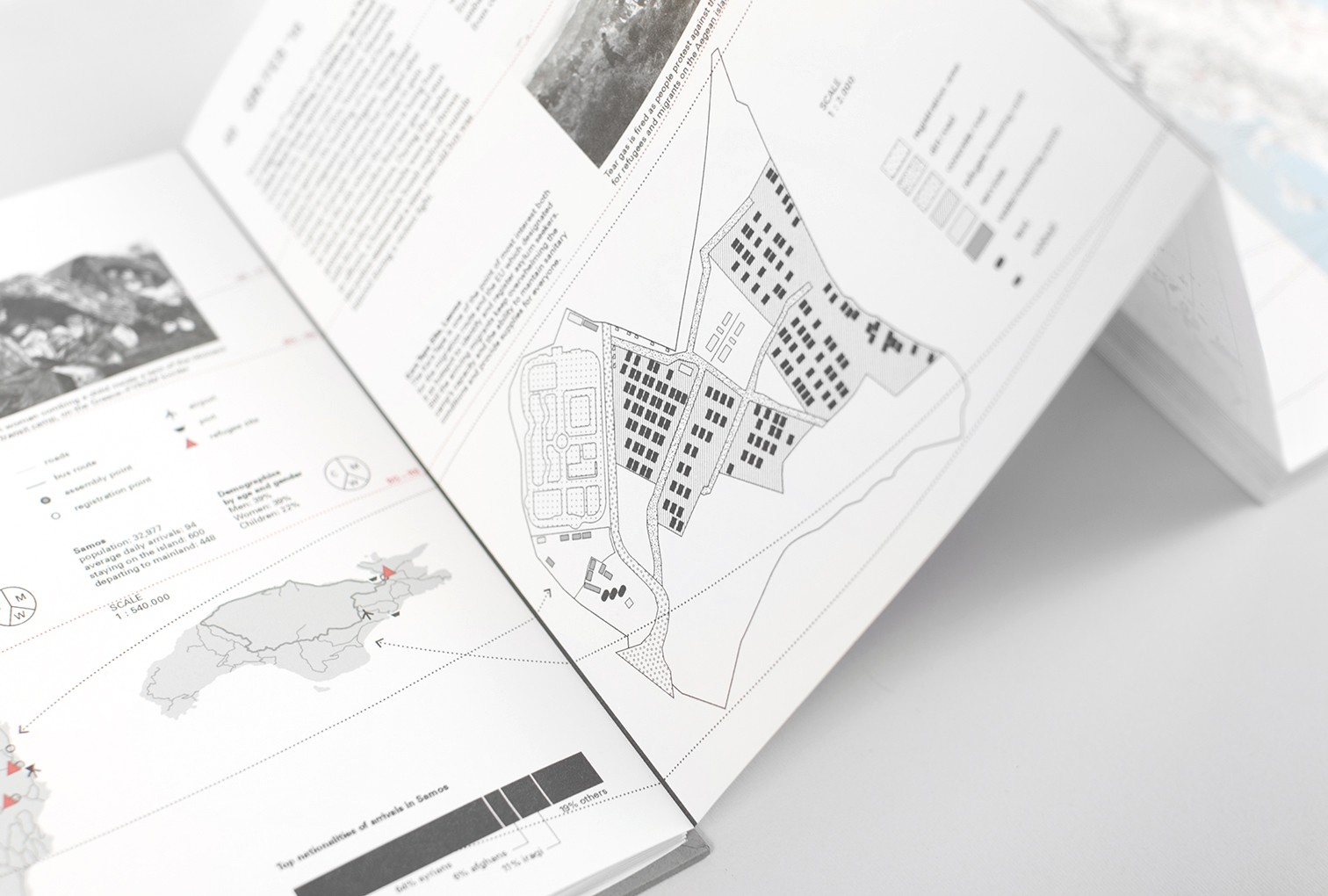 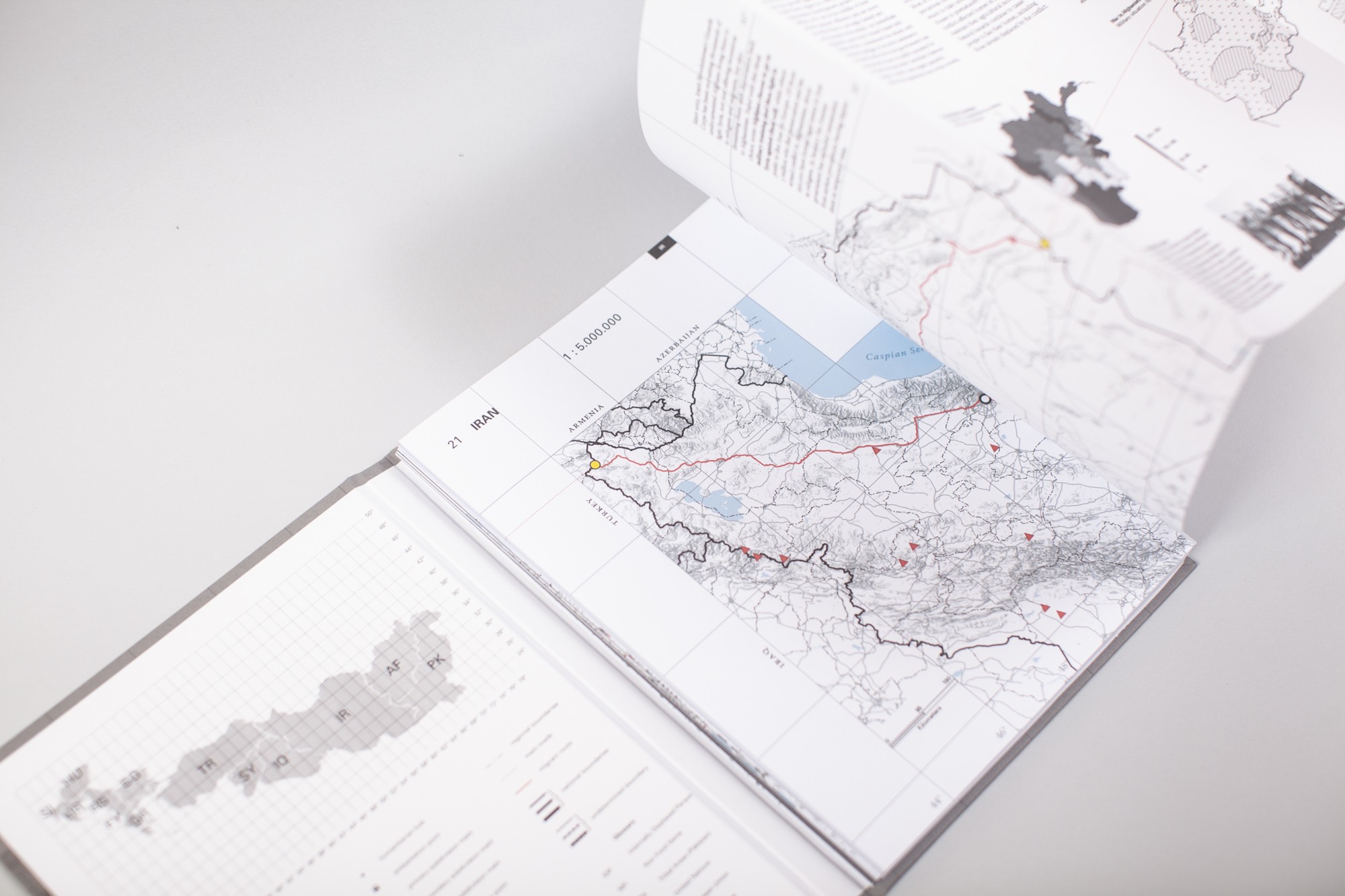 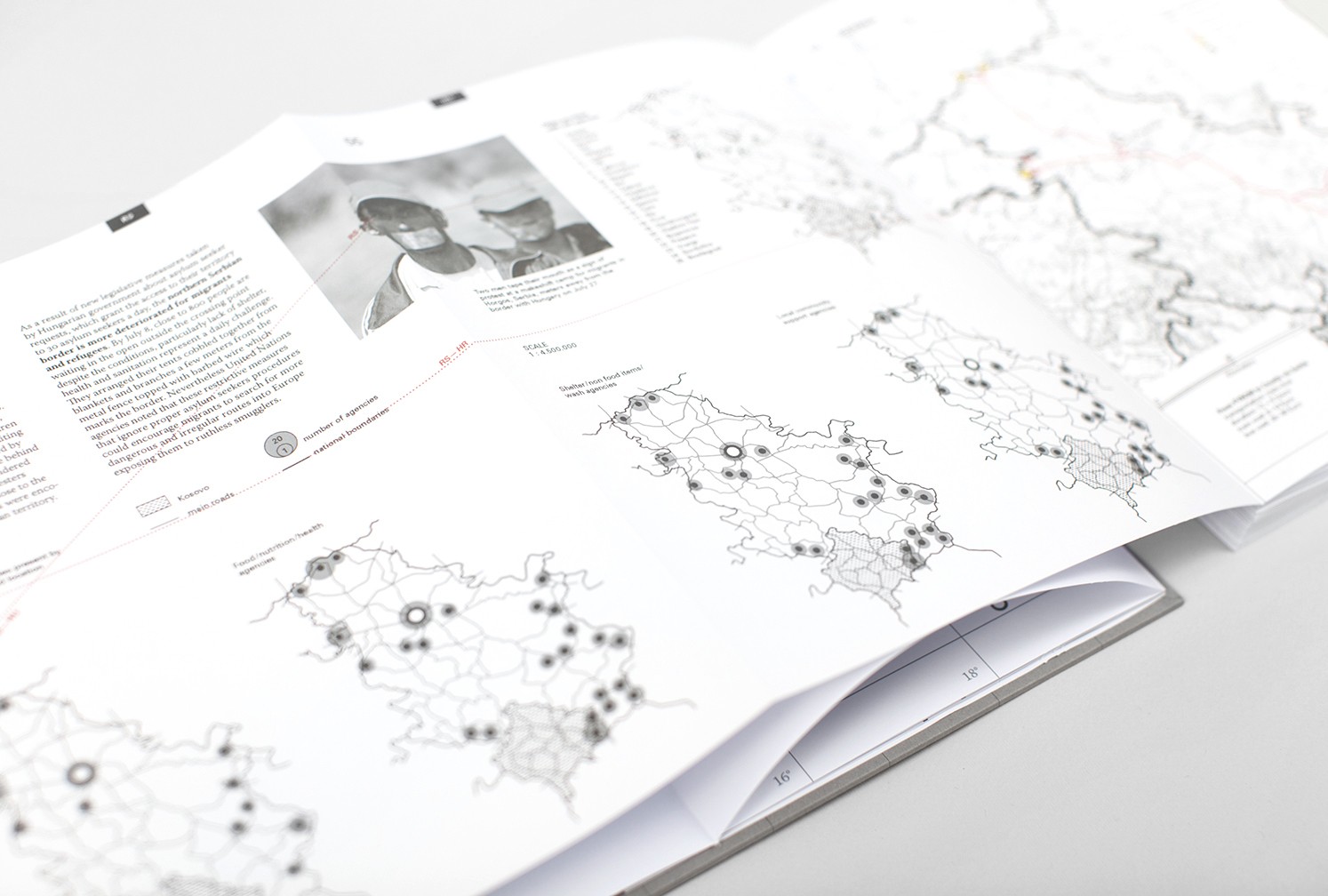 This atlas aims to explain the Middle East migration that significantly increased during the last year leading to a break in the political balance, mostly in Turkey, Greece and the Western Balkans. The fast changes, both political and military, make it hard to compare collected data within distant time ranges as the distribution of the Internally Displaced Persons in Iraq, for instance, has to be related to the current military situation of Iraqi insurgency. Therefore, all the data has been placed within the month it was collected together with the pictures taken in the same month. The reading follows the orientation of the migratory flow, from the right to the left (Pakistan → Slovenia) and includes pictures, diagrams, maps and text in order to create a multimodal representation. Each Map was edited with a style sheet in Mapbox, using the cylindrical projection of Mercator which preserve all the direction on the plane. I choose the group of imposition and the retinal variables by following the studies of Jaques Bertin in Sémiologie graphique (1967). Through the disclosure of the elements along the 13 meters leporello, the reader can easily understand the reason why migrants and refugee escape their countries. The books shows the main paths, the background of the migrants, the cost and the duration of the journeys, points of interest and some refugee camp plan. The purpose is to give a clear and global perception of what means to face several conflicts, boundaries, laws and hosting countries.